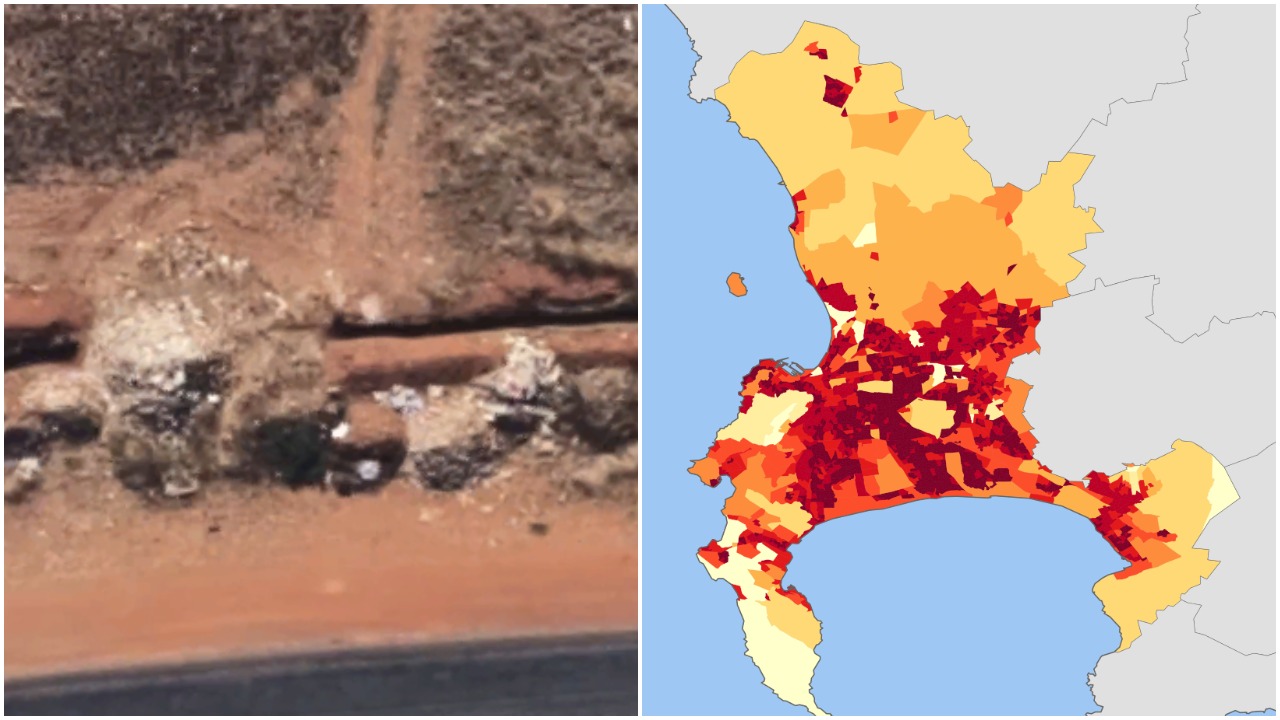 Illegal dumping is a major headache for cities, and one that costs hundreds of millions of Rand to deal with every year.

Cities are desperately trying to deal with this problem. Landfills are also filling up rapidly, with both Johannesburg and Cape Town reporting that the average remaining years of landfill airspace volume is between 7-10 years. This means that at some point soon, there are likely to be increased costs for landfilling, or perhaps even bans on certain types of waste being accepted. Developing new landfills takes time and money.

With South Africa’s recent downgrade to junk investment status, it’s going to become even more expensive for money to be borrowed to fund new landfill construction.

There’s a good chance that in a few years’ time, illegal dumping will get much, much worse.

At the moment, the only way cities are able to identify and fine perpetrators is to catch them in the act. This largely relies on residents taking action and reporting on the illegal dumping that they’ve witnessed. Residents will still need to play their part, but what if we could drastically improve the probability of not only catching culprits in the act, but of tracing likely sources of waste that has already been dumped?

Predicting where waste might occur & identifying where it may have come from.

This method can be implemented with some very simple methods and more advanced modelling techniques can be used to increase the accuracy of prediction and source identification.

It should be possible to map areas of a city where dumping could occur by developing probability models using a number of inputs, and combining it with  geographic data. The list below contains some of the simple and more advanced data inputs:

I believe that combining this data will allow for hotspots to be identified and monitored. This will increase the likelihood of catching guilty parties and acting as a deterrent to those who may find it tempting to commit the crime. Where dumping has already occurred, the reverse technique can be used to trace likely sources. This may result in being able to draw direct links to the source site, and again may deter future dumping if warnings or notices are issued. It will also help officials run waste audits on the narrowed-down list of suspected offenders.

Cities and municipalities should take more preemptive approaches to deal with illegally dumped waste. This will save millions of Rands, and prevent irreversible environmental degradation.